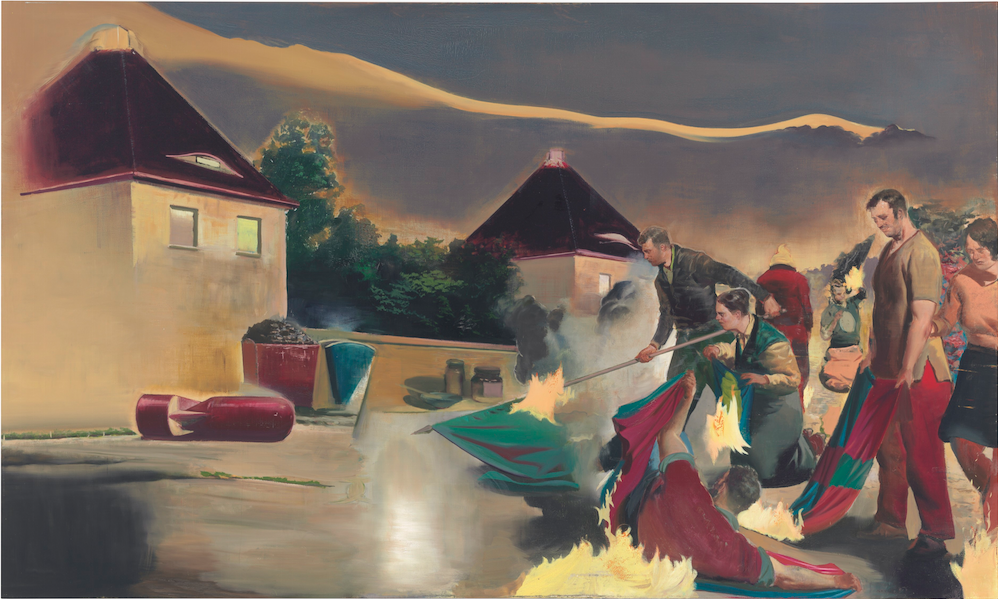 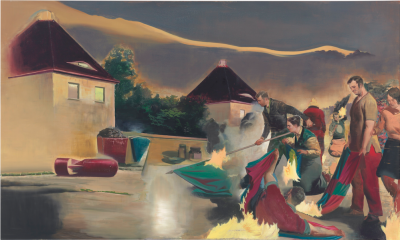 The creation and evolution of Neo Rauch’s œuvre is strongly associated with the life of the artist, who grew up in East Germany and witnessed the fall of the Berlin Wall at the age of 29, after which he was exposed to influences from Western art.

Rauch considers the years between 1989 —the year when the Wall came down— and 1993 as an incubation period, since this was the stage when he experimented with and assimilated the Western world through other landscapes, countries, museums and galleries.  After this phase, the narrative, style and imaginary with which the artist is identified to this day all became evident.

This significant change in Rauch’s life is perhaps the reason why his work possesses diverse influences from different episodes in the history of art, keeping in mind that one can see in his production elements of the socialist realism that reigned in the German Democratic Republic, together with formal elements that he took up from the pre-Renaissance artists, surrealism, pop art and comic art.

Rauch’s work is characterized by the use of bright, lively but paradoxically somber colors; by perspectival games that recreate difficult-to-solve themes, always with an air of mystery, drama and enigma; and by the presence of alienated beings that have strange relationships to each other and to the activities they are carrying out.