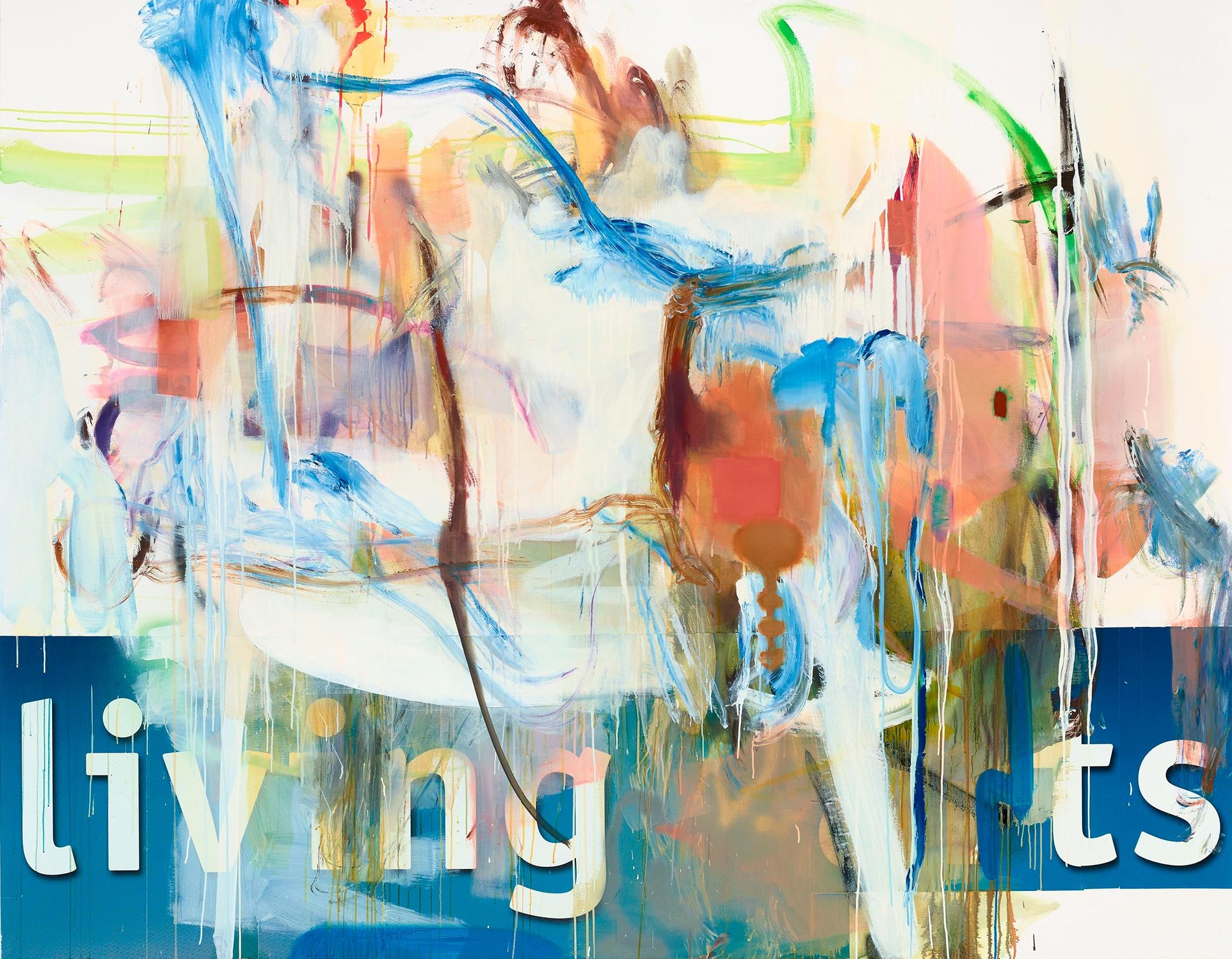 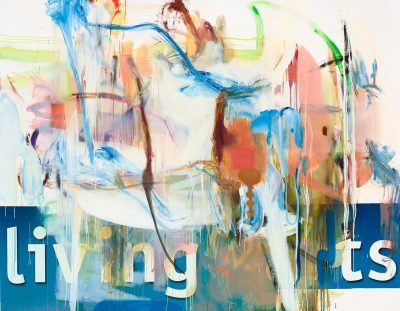 Although he received a formal education and studied under masters like Sigmar Polke, Albert Oehlen considers himself to be self-taught and does not acknowledge the influence of other artists on his work. Since the early 1980s he has met with success both individually and in collaboration with some of his painter friends, like Georg Herold and Martin Kippenberger, who are identified for being actively involved in the movement of the return to painting.

Early in his career, Oehlen dedicated himself to exploring the language, structures and experiences of painting, with work ranging from figuration to abstraction. This diversity depends to a certain degree on a series of rules and dynamics that the artist himself generates in order to be able to achieve unpredictable results. His works capture unsettling interiors, ancient and digital landscapes, cryptic fragments of language and abstractions animated by countless stylistic and chromatic variations.

For Oehlen, it is important to privilege the formal aspect of the work over its content. His main objective is to remain in search of novel forms. Each one of his series presents a radically new proposal for the possibilities of painting and for the types of information, image and experience that it can hold. This need for reinvention has led him to create figurative paintings, works in which he only used different tones of gray, and works in which digitally manipulated images predominate. At one point he even declared himself to be against art in general.

Untitled is part of a series in which the artist revitalizes the technique of collage. In this piece, painting predominates over the images of some posters. Oehlen’s objective is for the pictorial elements to disrupt the image, reducing its formal element to the point of turning the image into something that maintains a certain level of recognition.