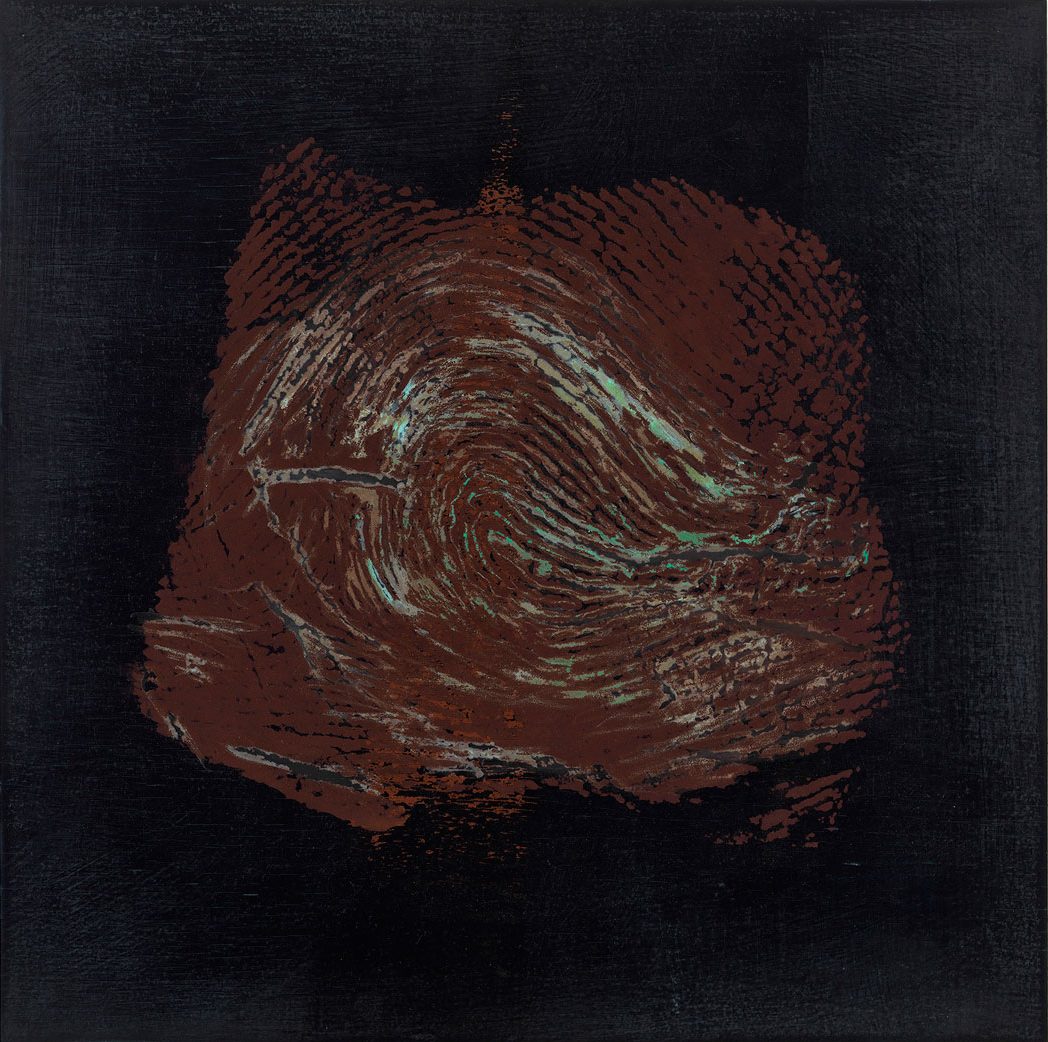 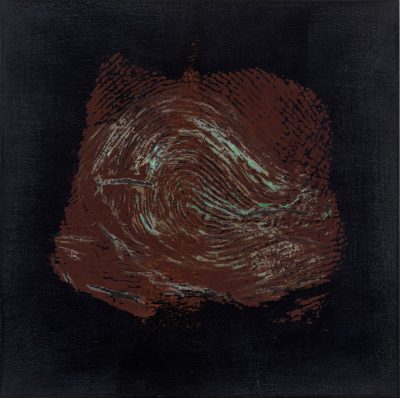 R.H. Quaytman creates her pieces in groups that she understands as chapters. By this logic, her work functions as a series of elements that share aesthetic as well as narrative characteristics that make up a constantly growing œuvre. To develop each piece, she takes the place in which it will be exhibited as her point of a departure. This way of working has to do with the artist’s biography, and in particular with her experience in museums like MoMA PS1, where she developed a special interest in the way in which the pieces coexist with the spaces.

For the creation of Morning: Chapter 30, Quaytman not only took into account the physical space of the Museum of Contemporary Art (MOCA) in Los Angeles where it was to be exhibited, but drew inspiration from the museum’s collection, in particular from the 102 canvases that make up Andy Warhol’s Shadows. Even more important for the development of this series, however, was the artist’s trip through Nevada to visit Double Negative, a work of Land Art created by Michael Heizer. This influence is reflected in the color palette that Quaytman used, which is reminiscent of the landscape of the southwestern United States.

The survey of Quaytman’s work at the MOCA was able to include an entire chapter developed for the 2011 Biennale de Venezia, which ended up being a defining moment for everything that Quaytman produced thereafter. By way of acknowledging everything that came before it, she integrated elements that refer to footprints into Morning: Chapter 30.