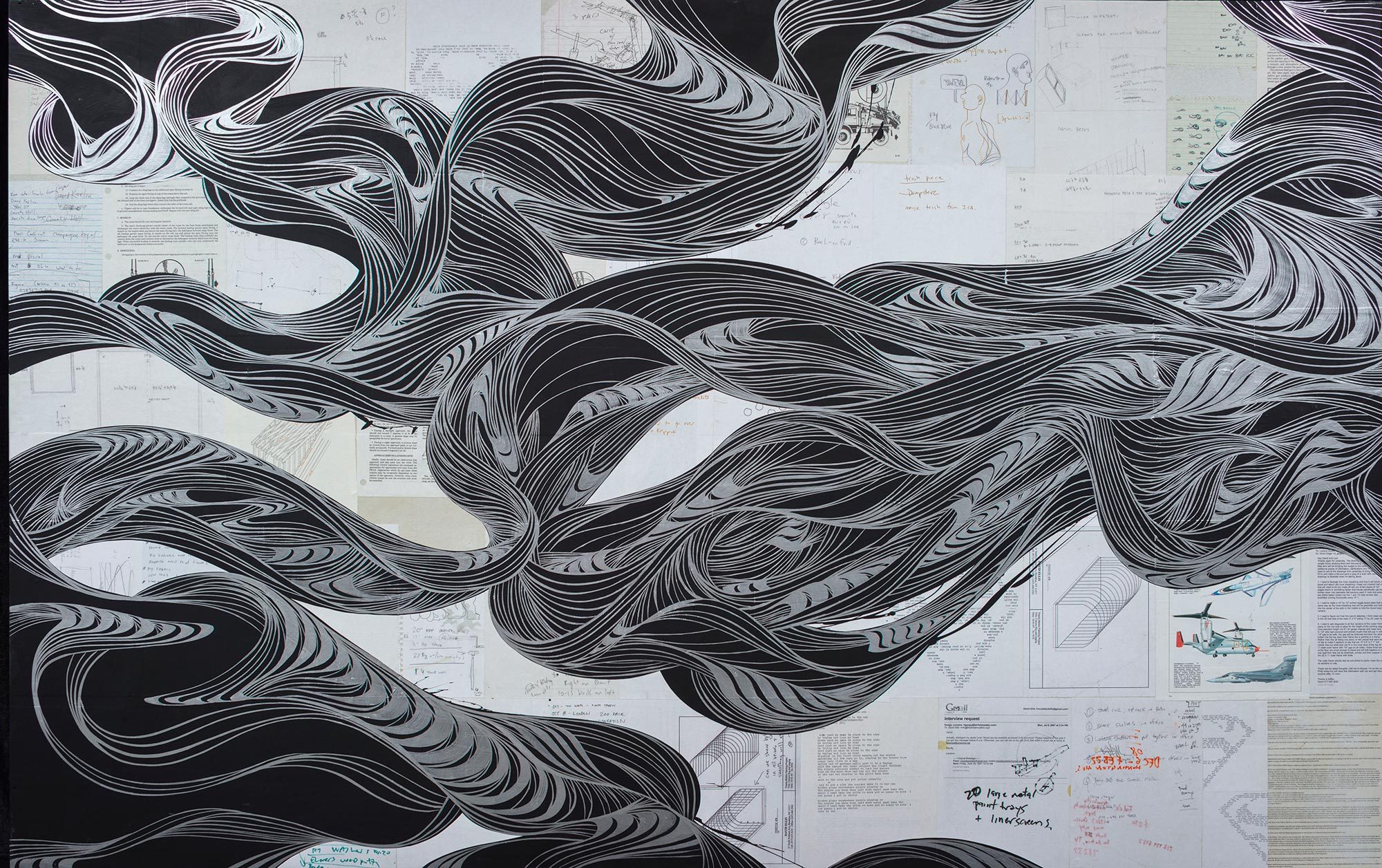 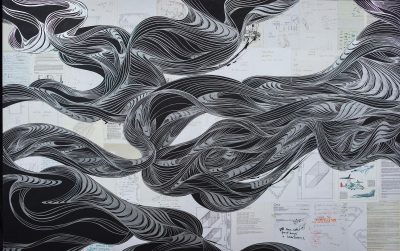 David Ellis is among the most influential artists in the international urban art scene, together with the likes of Banksy, Blu, Date Farmers, Doze Green, Shepard Fairey, Barry McGee, and Swoon. He was born into a family that was deeply involved in music, a milieu that completely defined the direction of his work. Since the beginning of his career, his approach to urban art has been from the standpoint of an interest in the plastic reinterpretation of music and sound. His paintings resemble a form of digital animation that runs for a specific length of time.

Ellis sees his art as an opportunity to work collaboratively, incorporating ideas from people who participate regularly in his projects, such as his colleague Doze Green. He compares the development of his work with music, insofar as the process is worked out through improvisation and spontaneity, regardless of whether he makes it by himself or with others. He tends to organize large events when he presents his projects, to which he invites musicians and artists in order to carry out a live interpretation of the work. He uses various media in his pieces, including panels of different formats, walls of commercial spaces, interventions in public spaces, and entire buses.

Large Electrical Arms is a graphic representation of an exploration of sound and rhythm, translated into undulating forms that are superimposed on the background of the panels. The piece serves as a study of different sounds emitted by musical instruments.

David Ellis’s work is part of private art collections, and is also present in various locales and public spaces in the borough of Brooklyn in New York City.