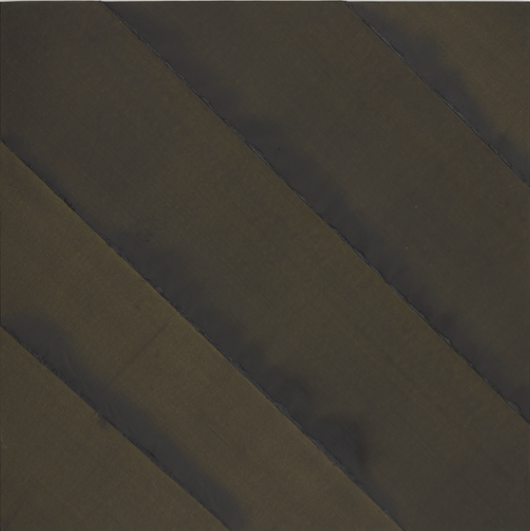 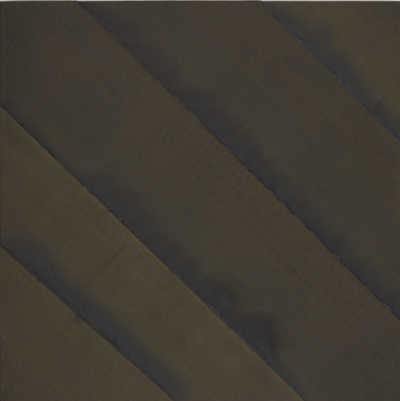 It is impossible to dissociate Theaster Gates’s work from his familial and social context. One of the first connections that can be traced is to the influence of his father. An expert in motor repair, he always held a variety of jobs and activities that allowed him to earn enough income to provide a decent quality of life for his family. Gates grew up in this context of “multiple activity,” understanding this multiplicity of occupations as a natural survival instinct in order to be able to meet the basic needs of the nuclear family. His father has even collaborated with him on several pieces, in particular those in which he directly refers to his work in construction, roof repair and weatherproofing, a strategy that enables him to make visible the manual labor that is normally ignored through its transformation into a work of art.

Having grown up in one of the most precarious parts of Chicago, Gates has devoted himself to developing a body of work in which he explores a broad vocabulary of media and materials through which he seeks to raise consciousness and foster social uplift. According to this logic, his work poses questions that can be considered fundamental even beyond the artistic milieu. Where does power come from? Can manual labor be understood as art? Can art be a vital force for change?

Like his urban projects, his installations, paintings and sculptures address the themes of race, class and economy. Diagonal Bitumen Bregenz is a clear example of this, made as it is of materials that are used to weatherproof roofs in the U.S., such as tar, through which he posits one of the questions mentioned above. In the words of curator and historian Sara Newman, Gates brings the margins into the center of discussion, without setting aside his aesthetic explorations. The work is made using the tools that he inherited from his father, but it is clear that in these kinds of sculpture-paintings there are aesthetic explorations and references to movements like abstract expressionism, specifically to color field painting and artists like Ad Reinhardt, seeking to achieve was he himself defines as an art based on the physical object but that is socially committed at the same time.