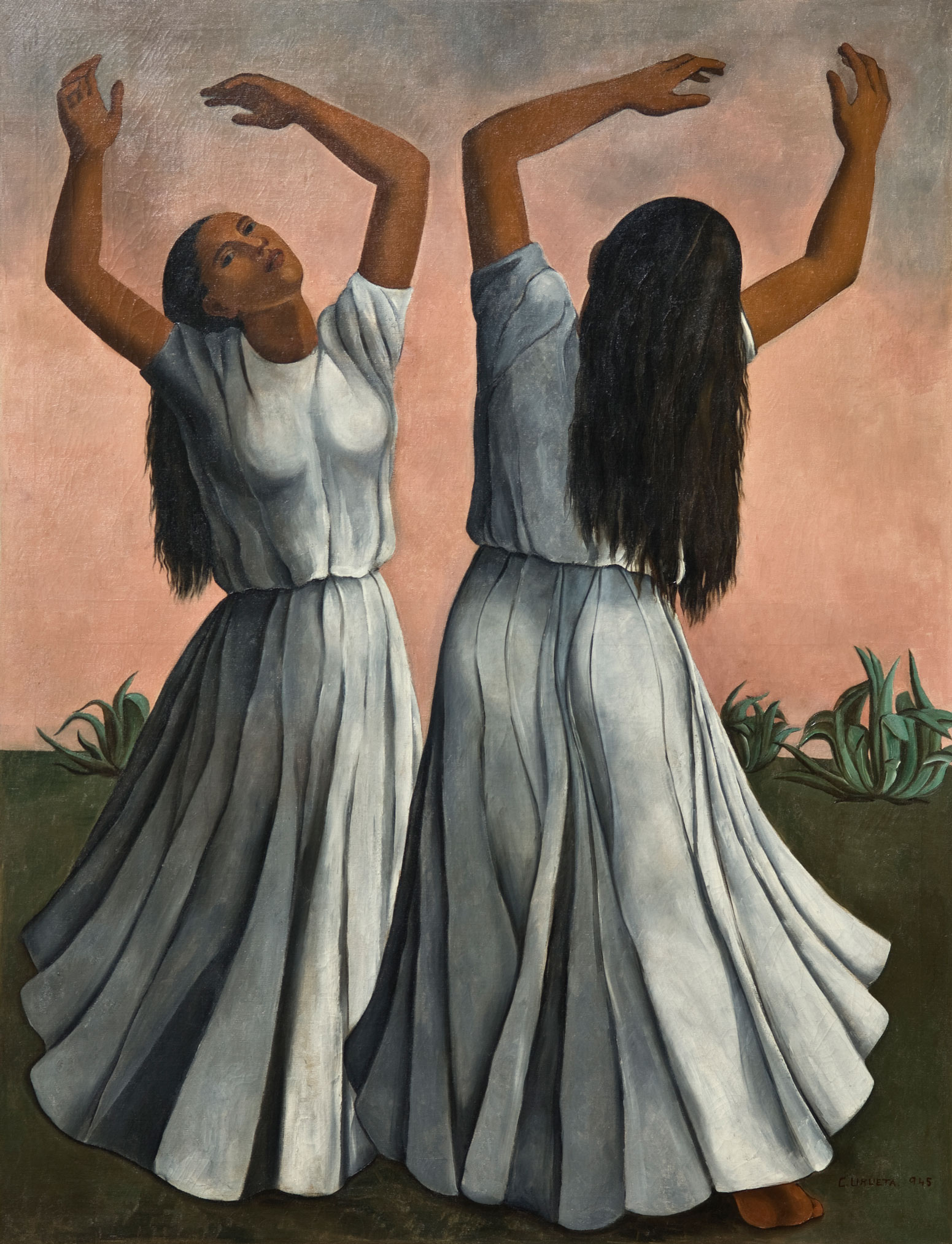 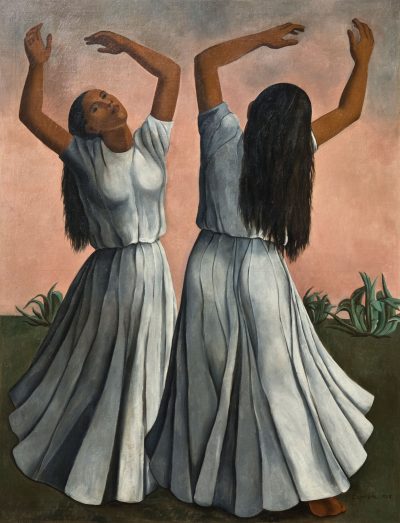 Cordelia Urueta was born into a family in which politics played a major role.  Thanks to the work of her father, Jesús Urueta, a very active politician and orator, she met important cultural figures, including the founder of the Escuelas de Pintura al Aire Libre, Alfredo Ramos Martínez, who motivated her to take classes at the Ex-Convento de Churubusco.  Although her teachers found her thematic interests and handling of color to be unsatisfactory, Urueta discovered she had an unshakable will about how she wanted to approach art.  This determination was reaffirmed in her courses on landscape painting in watercolor, when the artist opted to do portraits of her professor and even of the women who helped in her home rather than follow her teacher’s instructions.

As a result of her husband’s job, she spent several years in Paris and New York.  She was surprised upon her return to Mexico because she could see the country through different eyes: the singularity of its landscapes, colors and faces captured her attention, thereafter becoming a central theme in her work for many years.

Untitled belongs to a period when the artist developed a profound interest in the indigenous world.  Her work with this theme does not resemble that produced by great artists like Diego Rivera or Manuel Rodríguez Lozano, although their influence may be glimpsed in a detail here or there.  Her paintings interweave the tendencies that were prevalent in the 1940s and a peculiar lyrical treatment begins to appear, creating different atmospheres.

Cordelia Urueta was fascinated by the movement of indigenous women: their skirts and shawls moving through the air, which she attempted to show in a notably intimate way, attached to the affect that this interest produced in her.  She later abandoned this figurative, nationalist stage and concentrated on new formats of expression, in which color, rhythm and textures became the most representative elements.