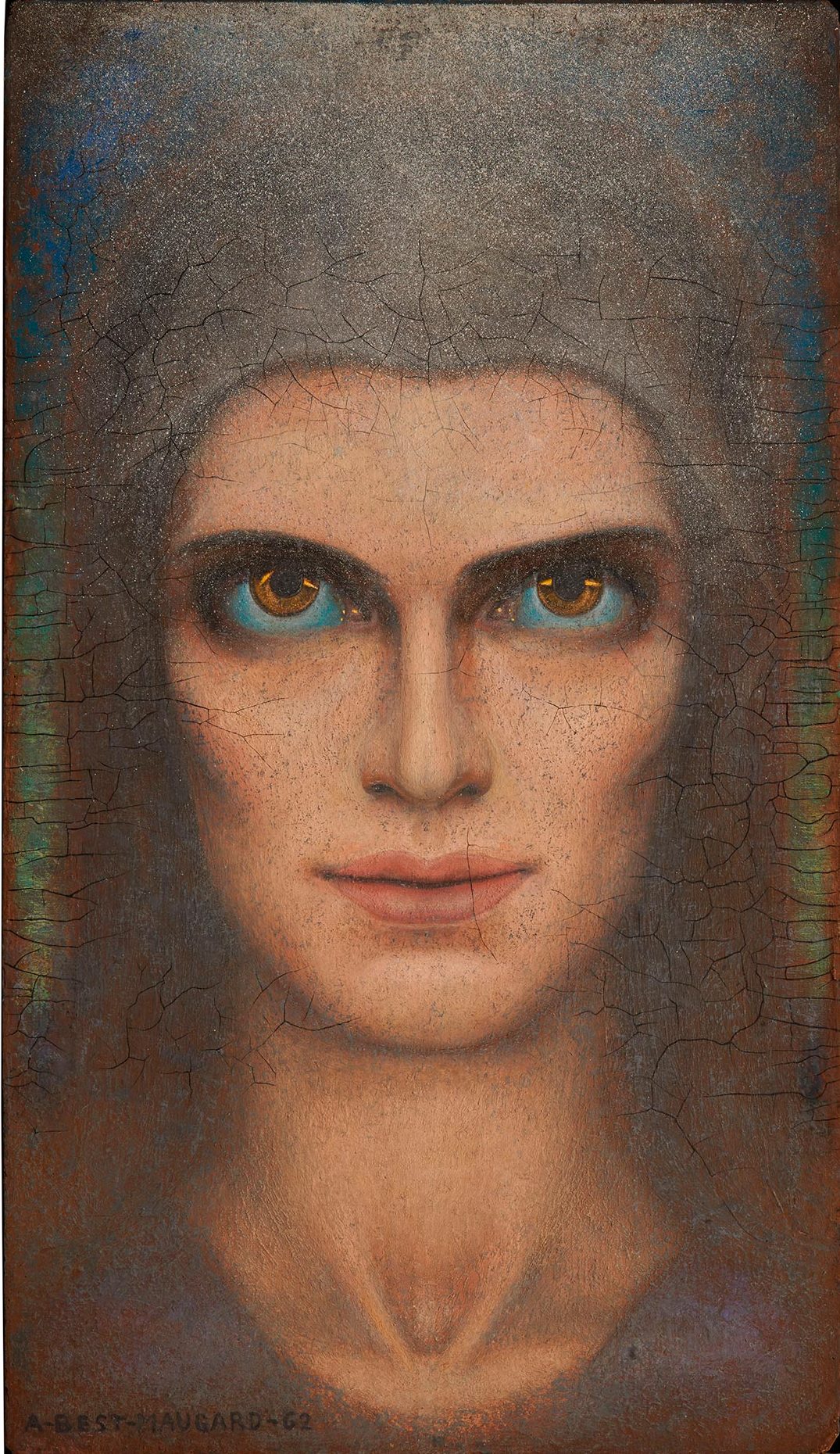 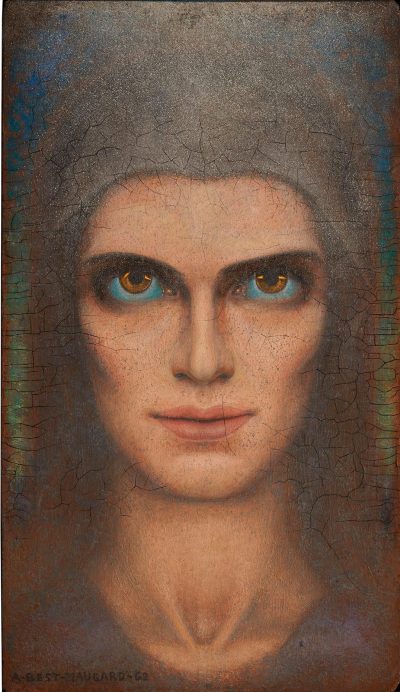 The Face of Wisdom

A painter, filmmaker, writer, draftsman, and art professor, Adolfo Best Maugard was a remarkable figure in the history of Mexican art.  Born to an affluent family, he had the opportunity to study in Europe, where he met the great proponents of the art of those years, like Paul Cézanne, Henri Matisse and Paul Gauguin, as well as Diego Rivera.  He returned to Mexico in 1914 and joined the faculty of the Escuelas de Pintura al Aire Libre, the aim of which was to move the classroom outside and thus encourage the students to adopt a naturalist approach that would also assimilate nationalist values.

Best Maugard remained interested in other disciplines, which led him to abandon painting for a time.  Nevertheless, his contribution to Mexican art was solidified in his Method of Drawing, a manual with theoretical foundations that was implemented in schools nationwide for several years, and would have an influence on the training of artists who would later win acclaim.  Key to the development of this book was the influence of popular art, which the artist conceived as a mix of pre-Hispanic, European (primarily Spanish) and Asian (Chinese) elements.

The themes that predominate in his work as a painter are social evolution, landscapes and the transformation of the world.  At a later, more mature stage he completed works like The Face of Wisdom, in which he emphasized elements like the depth of the gaze, the line of sight and how it is a reflection of a new kind of man.  This piece belongs to an extensive series of portraits, many of which are of renowned figures from the arts and from world history, in which Best Maugard focused on accentuating the face and its expressions —especially the eyes— because that is where he saw the central force and of the character and his or her message.