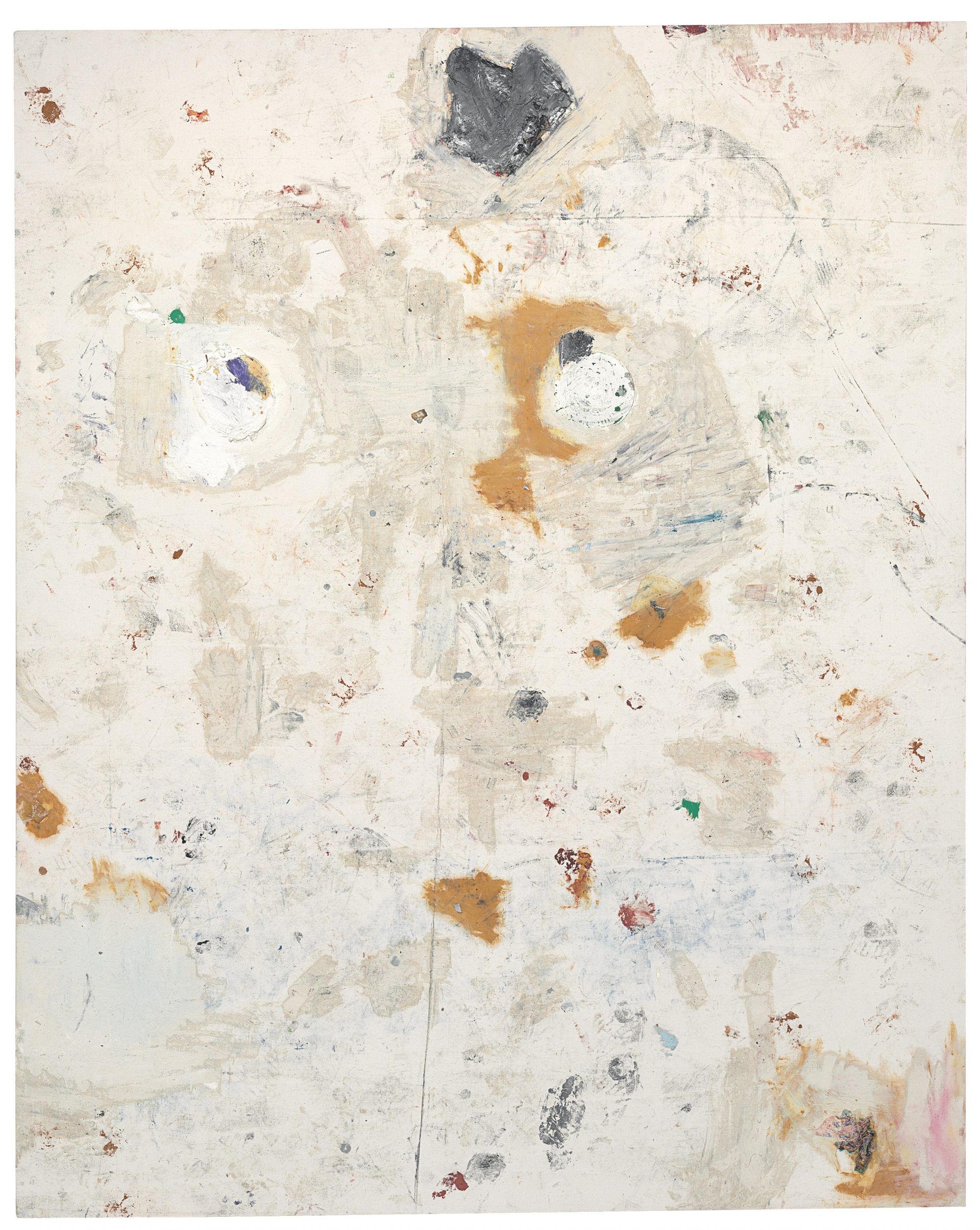 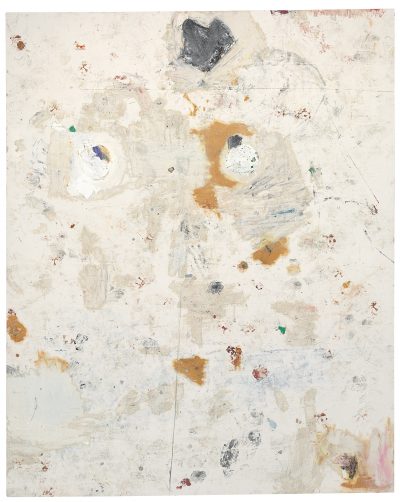 Although Joe Bradley’s early work was in drawing and painting, he later moved into formats like collage, installation and sculpture. In his pieces, most of which are untitled, one can sense that he is inspired by art movements like abstract expressionism and art brut, but they are also characterized by an attempt to develop a vocabulary of his own.

In 2008, still at a relatively early phase in his career, Bradley was included in the Whitney Biennial, for which he developed a series of monochrome paintings that, taken together, resemble a silhouette with minimalist inclinations. Three years later, the Museum of Modern Art in New York acquired an oil painting that, like many of his other works, contained explicit references to the history of art as well as to popular culture. This work, entitled Strut, was inspired by a science fiction novel by Philip K. Dick, and was the complete opposite of what the artist had presented at the Whitney Biennial. That same year, using the same technique, Bradley completed the Untitled piece included in this selection. It and Strut arose from very similar aesthetic explorations, and one can easily perceive in both the inspiration of Jean Dubuffet’s art brut. Bradley makes these paintings by placing the canvases on the ground, working first on one side, and if he dislikes the result, he simply switches to the other side and begins a new work that usually contains the traces of the original oil painting.