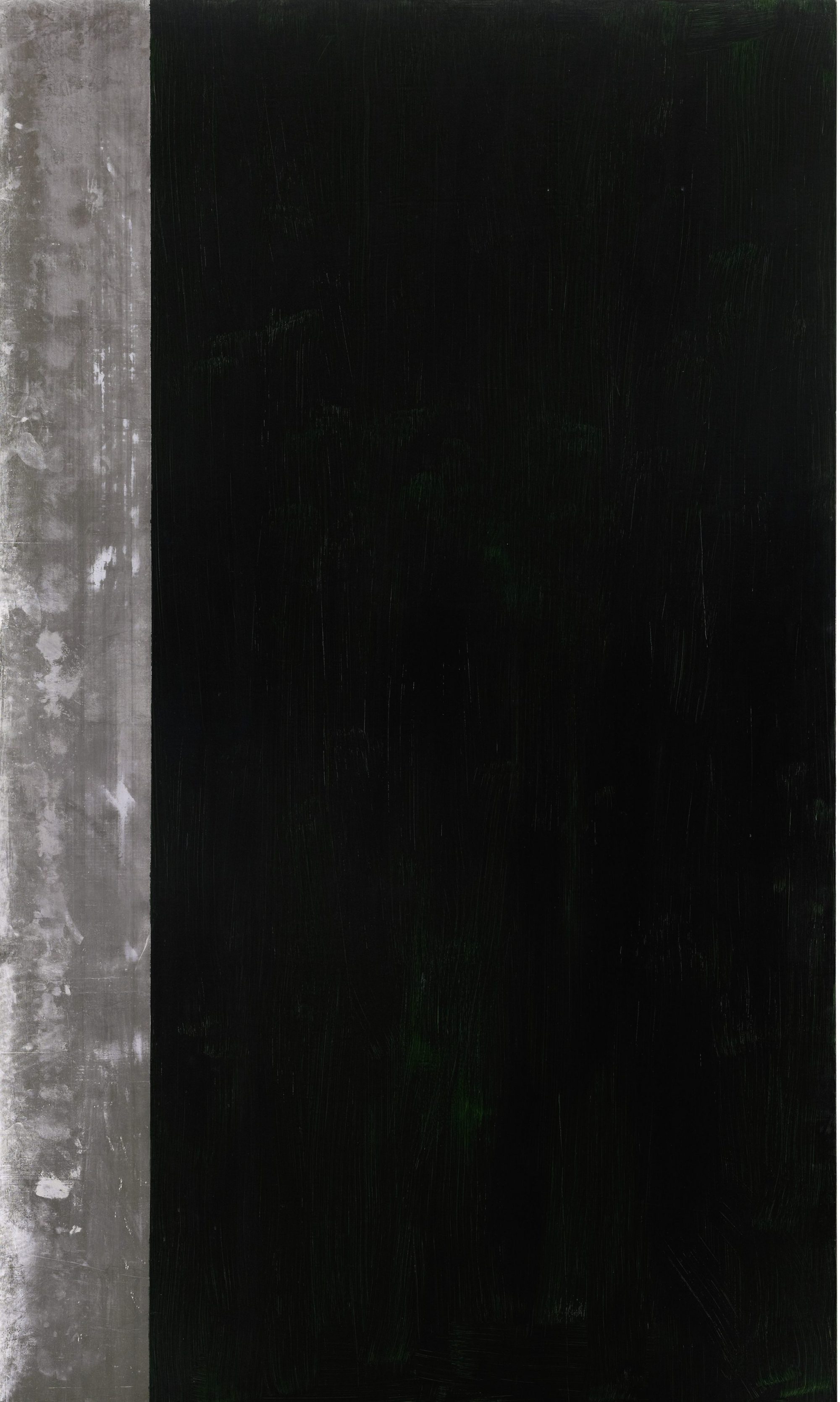 Günther Förg was part of the generation of German artists who started working during the postwar period. He made paintings, sculptures, photographs, installations and murals, often combining these media to create multi-disciplinary pieces: his photographs would take on the characteristics of paintings while the latter would be transformed into sculptures thanks to materials like bronze and wood, which carried the work beyond two dimensions. The spaces in which he exhibited his pieces would also become an integral part of the discourse, through the colors with which the artist intervened in them.

In his pictorial work, Förg drew on aspects of the language developed by artists like Mark Rothko and Brice Marden, but his approach was geared more toward the order of form and architecture. He was no doubt interested in delving more deeply into the correspondence between form and structure, as evidenced by his pictorial and photographic pieces, in which he considers the horizontal-vertical pattern as a fundamental scheme in his vision. Förg frequently worked in series, using this tendency to investigate concerns with similarities among different media. Beginning in 1978, the artist explored the idea of construction and organization through the intercrossing of the vertical line, an allusion to the rational order and harmony of modernist architecture, characterized by reiteration and repetition.

Untitled is part of an extensive series he developed with lead paintings. These had to do with geometrical abstractions made with acrylic paint on laminated lead, through which Förg approached color in an intuitive way, using basic devices and minimal composition to reduce painting to its purest essence. He never used more than two colors for these works. With regard to his use of lead, Förg stated that he was interested in its material qualities of surface and heaviness, characteristics he associated with melancholy and danger and still remain visible to the artist through the thin layer of acrylic that he put on top of them. These pictorial compositions resonate with the architectural photographs with which he came to be known, creating a new frame of visual experience.