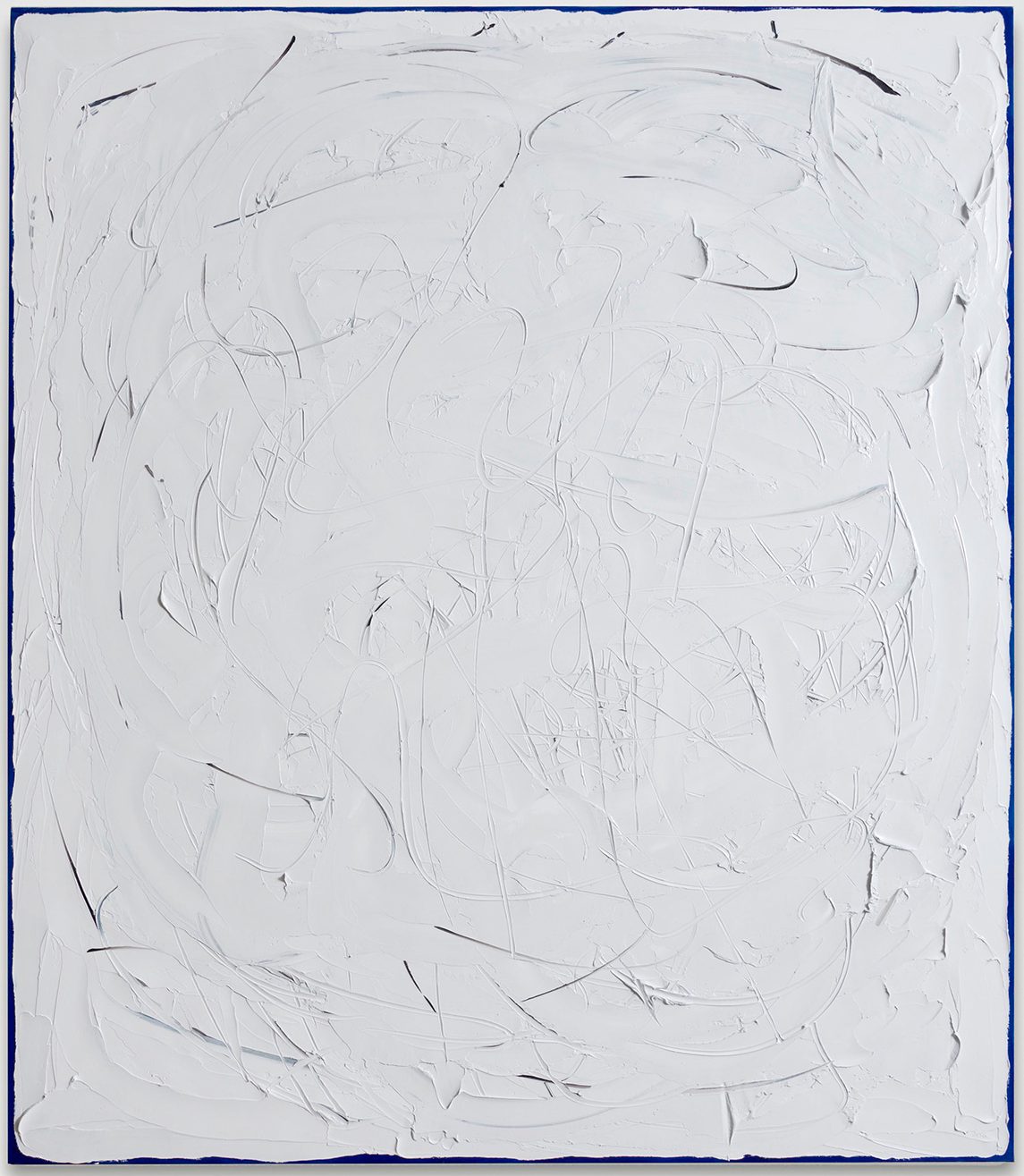 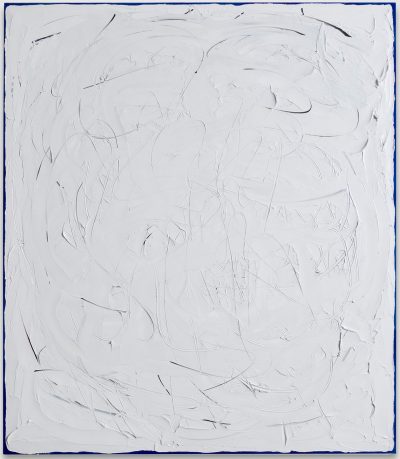 Liat Yossifor’s abstract body of work can be understood on the basis of the influence of some of the people closest to her. Both her mother and her grandmother were artistically inclined: while her grandmother received a visual education that led her to learn about and become interested in abstract painting, from her mother, who worked in ceramics, she acquired a taste for exploring the material dimension of things.

Yossifor migrated from Israel to the U.S. at the age of fifteen, just before she would have had to complete the military service that is required of most Israelis, and which is strongly linked to nationalist sentiment. This event was possibly a catalyst for the later development of a body of work in which she explored themes that were directly related to her birthplace: women completing their military service in Israel formed the basis of a group of works while in other works she has reflected on social problems, especially those that were unleashed after the second rebellion of Palestinians on the West Bank and the Gaza Strip. Although these pieces were already leaning toward abstraction, Yossifor did not abandon figuration fully until 2010, when she stripped her work of this element in order to explore the possibilities of pictorial materials in greater depth. Movement in Blue is a representative work from this period.

Pieces like Movement in Blue are evidence of the days that the artist spends working and reworking the layers of paint that make them up. Upon seeing them it is almost impossible not to imagine how they would feel to the touch, as well as to refer directly to the process through which they were created. Yossifor is in her canvases with her hands, with her brushstrokes, and with the record of the bodily movements demanded by the application of paint on the canvas. What is evident here is precisely the process, not only in the traces but also in aspects like the colors she obtains by superimposing one layer of paint on another, generating a surface full of texture that provokes plays of light and shadow.