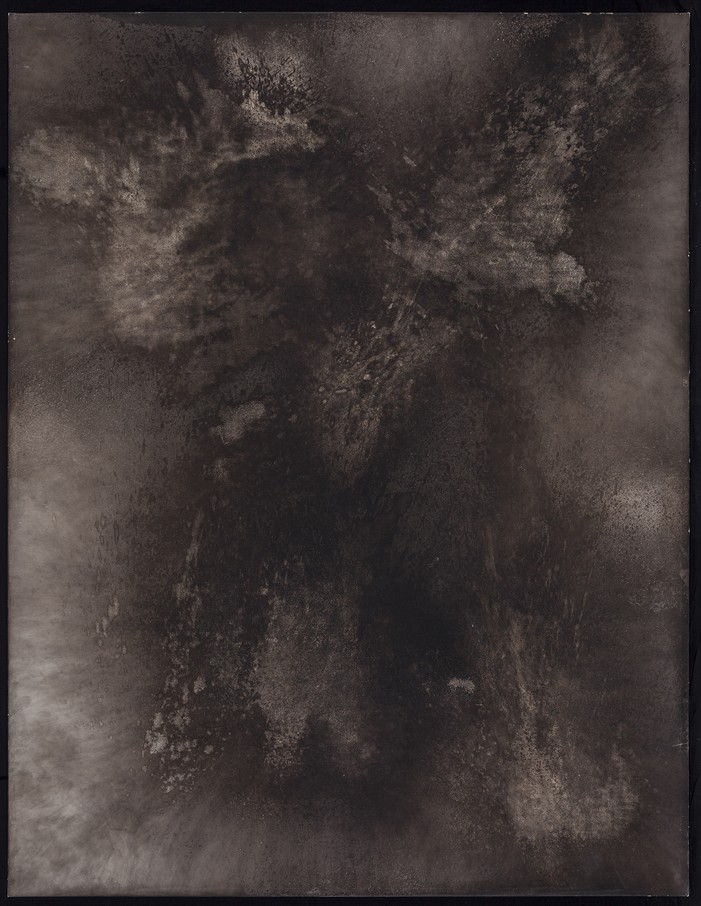 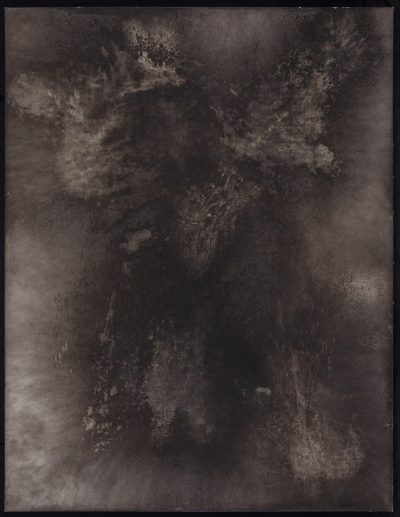 Santiago Sierra hires outside workers (many of whom are in precarious economic situations) as a way of exposing and at the same time critiquing the processes that convert wage laborers into a product in capitalist commodity exchange.

As part of his practice in which art is a resource for social experimentation, and emphasizing labor as a cornerstone of any organization, Sierra hired a fire-eater, common at intersections and on street corners in Mexico City, to spit fire on a series of 17 canvases. With this act, the artist links the associated labor to a payment that is given to a wage laborer or worker in a determined economic context, with the intellectual labor necessary to conceive the piece.

Sierra’s point of reference here is a current practice today in which the artist does not necessarily manufacture the work with his or her own hands. In this piece, the fire-eater is understood as a resource through the exchange of his time and body for monetary remuneration, which makes this work problematic. Beyond aesthetic or artistic critique, the labor exchange is denoted as negative, since the action repeats the worker’s exploitation without producing any change in his context.