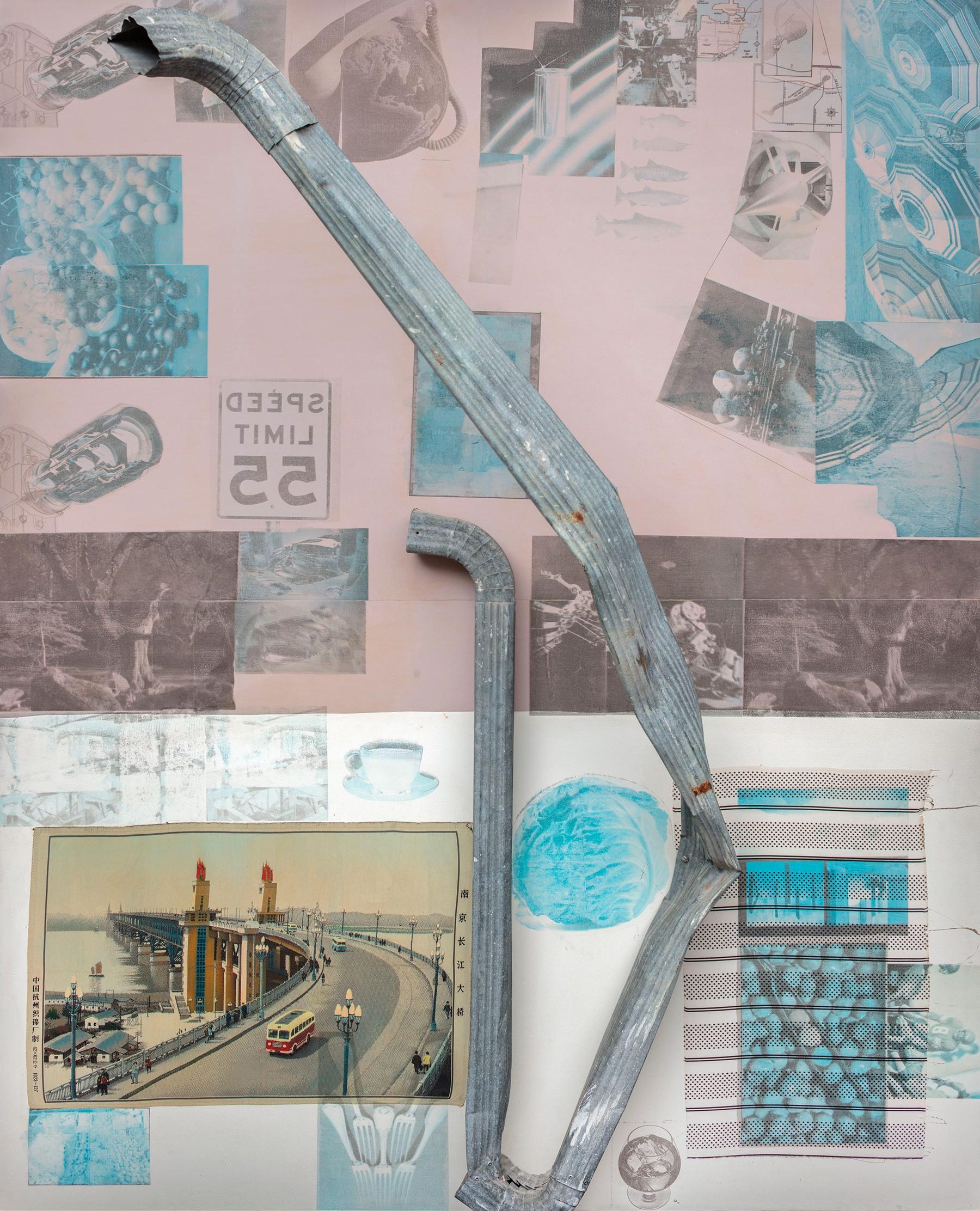 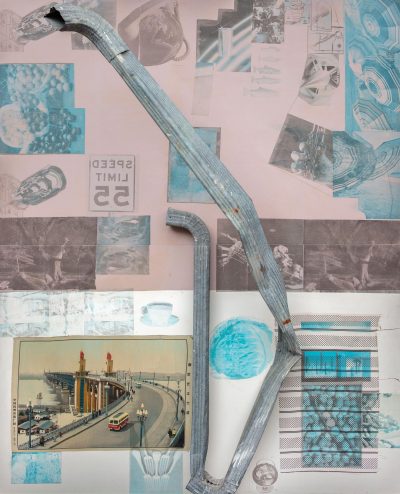 Robert Rauschenberg is considered to be one of the most influential American artists in the second half of the twentieth century thanks to the radical way he combined materials and methods.  Like other movements and artists who preceded him, Rauschenberg argued that “painting should be related to art and life,” which posed a great challenge to the prevailing modernist aesthetics of the time.

Committed to questioning the definition of the work of art and the role of the creator, Rauschenberg questioned the notion that the brushstroke revealed the painter’s interior world, leaning toward a more contemporary idea in which there is an interaction between painting and other popular media and mass-produced goods that reflected an artistic vision that was more involved in his surroundings and the dynamics of everyday life.

In this way, Robert Rauschenberg sought to represent the boundaries between art and life by creating his famous Combines, works that incorporate elements of diverse natures —appropriated photographs, snippets of fabric, newspapers, urban detritus and any ordinary three-dimensional object— onto a painted support structure, thus creating a sort of hybrid between painting and sculpture.

The Combines, of which Cycloid is an example, are one of Rauschenberg’s most innovative contributions to contemporary art.  Conceived at a time when the mass media and the building of museums were flourishing, the artist offered the spectator a moment of reflection on how we absorb and organize the great volume of objects and information that we possess, how we can perceive order in randomness and how we can have aesthetic experiences in everyday life.