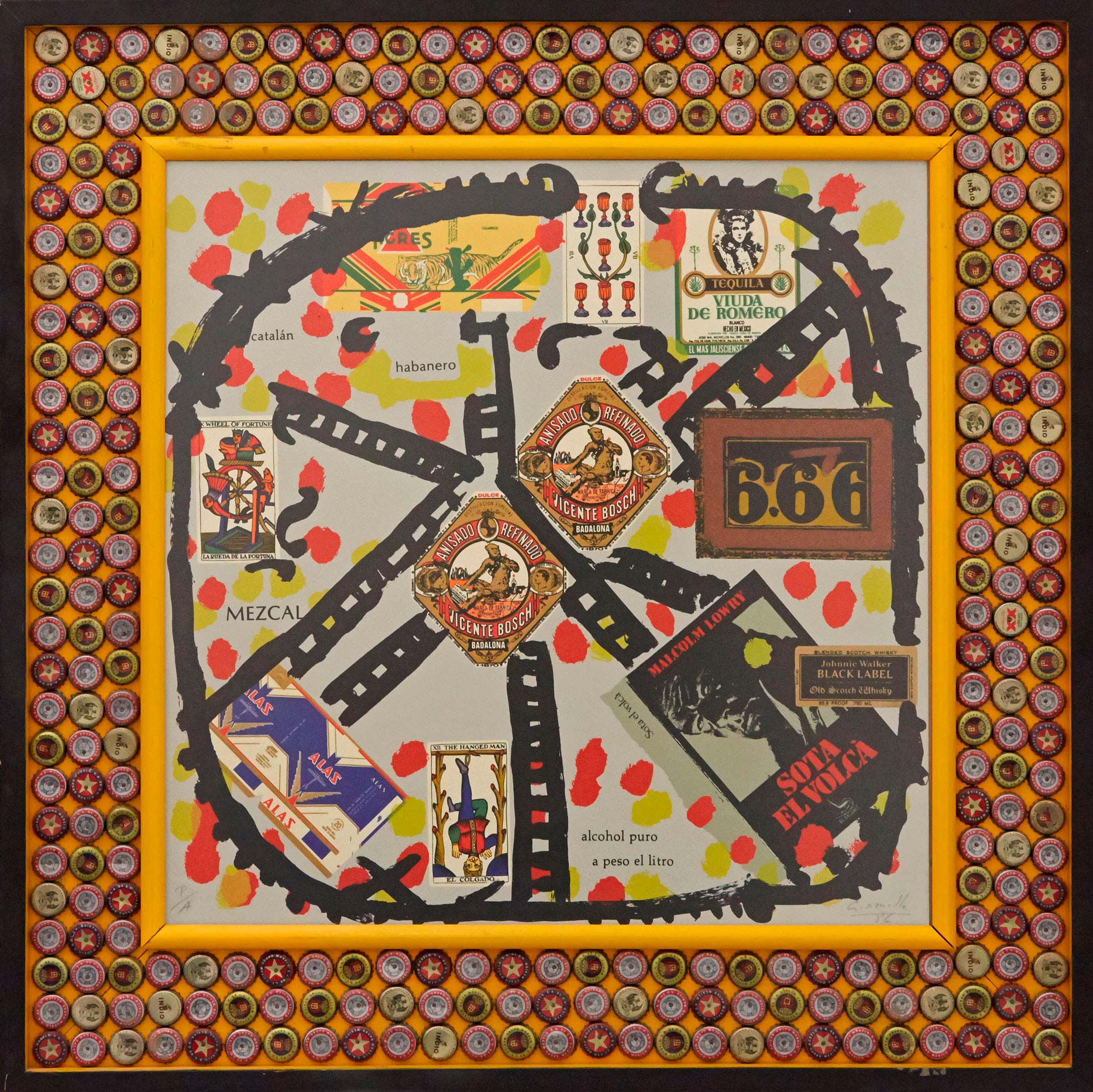 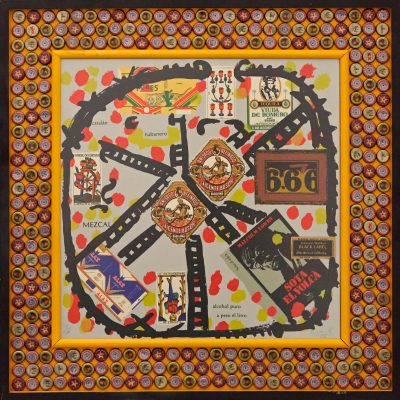 In interviews Alberto Gironella stated that he felt like a foreigner in his own country since he grew up surrounded by Spanish points of reference.  His training at the Academia Hispano-Mexicana was such that his circle of friends consisted mainly of children who were exiles from the Spanish Civil War, and his house often doubled as a home to his father’s Catalán friends, who tasked themselves with introducing him to the world of arts and letters.

These formative experiences created in the painter a sort of nostalgia and desire for a country that he understood to be his own.  In this way, his plastic work incorporated winks at Miguel de Cervantes, Diego Velázquez, Francisco de Goya and Luis Buñuel, distancing itself from the nationalist explorations and indigenista tendencies of the Mexican School of Painting.  Together with other members of the so-called “Ruptura,” he founded the Prisse gallery in Mexico City in 1952, a space that sought to spread the work of young artists.  According to José Luis Cuevas, another member of Prisse, the gallery aimed to seek out new forms of expression, as well as to go against the current of the official artistic mainstream.

In addition to his paintings, the collages and assemblages that Gironella made over the course of fifty years are also worth pointing out.  In them he mixed photographs and objects of different kinds, incorporating references to literature, such as the quill with which Breton wrote Nadja and figures of roosters that referred to the writing of Cervantes.  These sorts of sculptures were reminiscent of altarpieces, and functioned as homages to figures like Octavio Paz, Ramón del Valle-Inclán, Diego Velázquez, Luis Buñuel, Salvador Dalí and Friedrich Nietzsche.

In addition to incorporating elements that recur throughout his pieces, like the labels of alcoholic beverages, Tigres cigarettes and 666 ointment, these Carretes [Reels] included three versions of the cover of Malcolm Lowry’s Under the Volcano.  The artist, who according to his son was a sort of alter ego of Lowry, also made a series of boxes and an altar dedicated to the writer, through which he made reference to the history of the book.